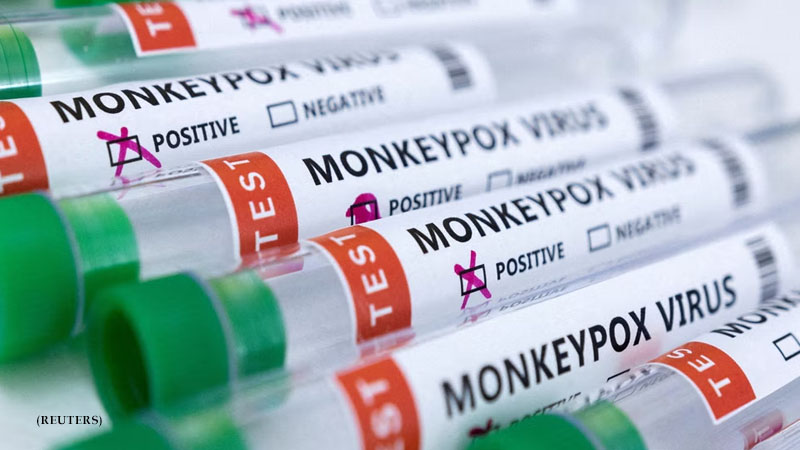 A new analysis has surprised experts.

According to a recent report published in the journal Nature Medicine, the monkeypox virus that is responsible for the current global outbreak may have undergone “accelerated evolution” and mutated more swiftly than researchers anticipated.

The Portuguese scientific team that produced the report examined earlier monkeypox virus samples, such as those from 2018 and 2019, and compared the DNA to samples from the current 2022 outbreak. According to Thomas Russo, MD, an infectious disease specialist from the University of Buffalo Jacobs School of Medicine and Biomedical Sciences who was not directly involved in the research, the findings indicate that the virus has developed quite quickly.

It goes without saying that viruses evolve and adapt; the fact that the monkeypox virus has done so isn’t shocking. Instead, the speed of the mutation—up to 6 to 12 times faster than anticipated, according to the latest research—has specialists wondering if monkeypox may suddenly be more contagious than in the past. According to Dr. Russo, the new research raises the possibility of greater contagiousness, “but we just don’t know now.”

According to the World Health Organization, there are two kinds of monkeypox that are now spreading outside of endemic areas, with type one being regarded to be the least harmful of the two (WHO). One strain is endemic to the West Africa (WA) region and the other is endemic to the Congo Basin (CB) region, per the WHO.

In the past, the WA strain has “been associated with an overall lower mortality rate of less than 3% while the CB [strain] appears to more frequently cause severe disease with a case fatality ratio reported from 1% to 10%,” per the WHO. The authors of the new report studied the WA strain since it’s responsible for the current outbreak.

Health officials recently issued a warning that the symptoms being seen in new cases of monkeypox may differ from those frequently seen during earlier outbreaks. In the past, those with monkeypox often experienced a full-body rash; however, some individuals affected by the current outbreak are just suffering a single pimple-like patch or lesion. According to Dr. Russo, experts believe that the virus’s rapid evolution may be to blame for certain patients’ odd symptoms.

According to the Centers for Disease Control and Prevention, there have been 305 confirmed cases of monkeypox in the United States to date (CDC). At the time of publication, there were more than 4,700 cases worldwide spread over 49 different nations.

To put that into perspective, the CDC reports that there were only two instances of monkeypox reported in the United States last year, both of which were linked to travel. But despite how familiar the talk of symptoms, viral mutations, and vaccination feels at the moment, Dr. Russo advises against starting to compare it to COVID-19. According to Dr. Russo, “this isn’t like COVID where you can get it in a store when you’re not wearing a mask right now.”

The monkeypox virus, according to the CDC, is transferred through direct contact with an infected person’s rash, scabs, or bodily fluids; respiratory secretions released during protracted, face-to-face contact; close physical contact, such as kissing, cuddling, or sex; or contacts with an infected person’s assets, such as their clothing or bedding also, pregnant people can pass the virus to a fetus via the placenta.

However, any new or unusual symptoms are worth paying attention to right now, especially if you have traveled recently or are a man who has sex with men, as this community has been heavily affected by the current outbreak. Health authorities highlight that you shouldn’t panic, especially because a vaccination response is underway for high-risk people. Although the new research leaves many questions for specialists, it will also help direct discussions about what the best course of action is to stop the spread as the outbreak grows.

A drug that increases the human lifespan to 200 years is in progress: “live longer than the typical human”
5 things to know about monkeypox and skin