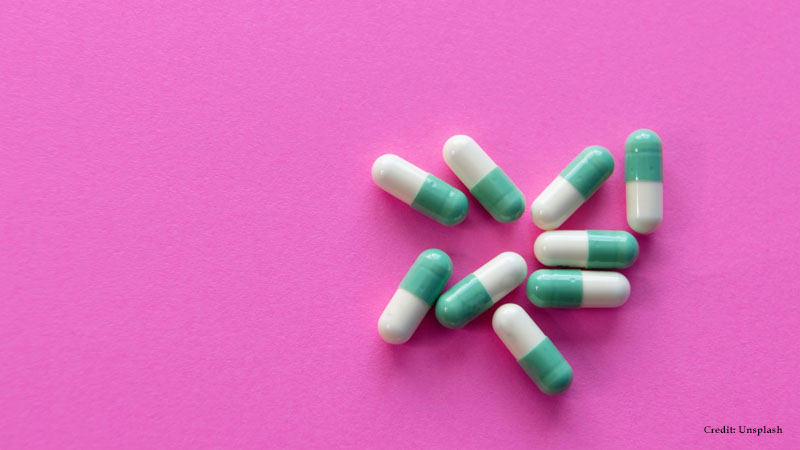 Taken in pill form, the drug would eliminate cells in the human body that are responsible for advancing the aging process – potentially doubling our lifespan. But is this desirable?

Are you ready to live an additional hundred years?

In a new book on human longevity, British computational biologist Dr. Andrew Steele makes the case that, with the aid of a specific kind of medication, it is entirely possible for us to live well beyond a century.

He claims in the book that analytics, or medications that work to remove cells that impair tissue function, are undergoing promising study and may hit the market within the next 10 years.

‘I don’t think there is any kind of absolute cap on how long we can live,’ said Dr Steele. ‘I can’t see a physical or biological reason why people couldn’t live to 200 — the challenge is whether we can develop the biomedical science to make it possible.’

Once perfected, the medication would kill senescent cells, also referred to as “zombie cells” in science. Over the course of our lifespan, these cells stop to grow, collect within our bodies and eventually produce substances that quicken the aging process.

In an experiment conducted in 2020, mice given the medication showed increased physical function as well as prolonged health and lifespan. Many people think that since mice and human gene functions are nearly identical, we could gain the same benefits.

Who genuinely wants to live to be 200 years old, given the development of this kind of meds? You might already have a thought, though.

The world’s wealthiest people already live lives that are unquestionably privileged, cozy, and extravagant compared to most others, and they freely proclaim the wish to “live longer than the typical human.”

One outstanding example is Jeff Bezos, who recently committed a sizable chunk of his wealth to the creation of cellular reprogramming technology that stops the effects of aging. Who wouldn’t find it easy to live a few more decades with a net worth of about $200 billion if the man is determined to “live forever“?

The idea of trying to extend our lives by 100 years at a time when conditions appear to be getting worse in front of our eyes (increasing social and economic inequality, degrading natural ecosystems, and a warming climate), may sound like committing to additional seasons of suffering to the rest of us mere mortals.

Is it fair to expect to live to 200 years old when the bulk of us haven’t become billionaires or millionaires and probably never will? Is it enduring? When life lasts for two centuries, what even is the retirement age?

Maybe I’m being overly negative. The appeal for some people may be in having more time to fulfill their goals and complete their life’s work. When I put on my rose-colored glasses, I can understand this. But as with everything, there’s a catch worth mulling over.

It would be wise to consider the benefits of only surviving for about 100 years while also asking if planet Earth could withstand a scenario in which people don’t soon cease relying on it.

Currently, 3.3 billion people are regarded as highly vulnerable to climate change, and this number is anticipated to rise in the ensuing decades. The World Health Organization estimated that an additional 250,000 deaths or more would occur annually between 2030 and 2050 as a result of climate-related disease, food scarcity, and heat stress.

Little actions are being taken by world leaders and corporations to decrease (better still, halt) planetary heating in the midst of these grim estimates.

While this is happening, the number of people on the planet is quickly reaching 8 billion. Remember that many scientists think Mother Earth can support 9–10 billion people at most, based on estimates of the availability of resources.

Speaking of resources, 698 million people, or 9% of the world’s population, earn less than $1.89 a day and are considered to be living in poverty. What will happen when the elite begins claiming resources like water, food, and energy for another century when so many people’s daily lives are simply a matter of survival.

Additionally, it is unlikely that socioeconomically vulnerable groups would have access to an age-defying medicine in the first place, which raises a number of other difficult questions of morality.

Sure, I’d love to be able to experience the advantages of having 175 more years to live — having more time to spend in the sun and reading more books would be a dream — but it’s difficult to see how a “life-extending” medicine could be maintained over the long term.

According to Martin Luther King Jr., “The quality of one’s life, not the length of one’s life, is what is important,” and it stands to reason that the majority of people would concur. Perhaps it would be more tempting if the medicine was used to improve life rather than simply extend it, to make it more joyful as we approach our final days.

But if the planet we live on can’t handle the pressure, how many people will think living another century sounds pleasant? Until the drug is approved and on shelves, it’s impossible to know.

Unless it’s Jeff Bezos. You can count him in.