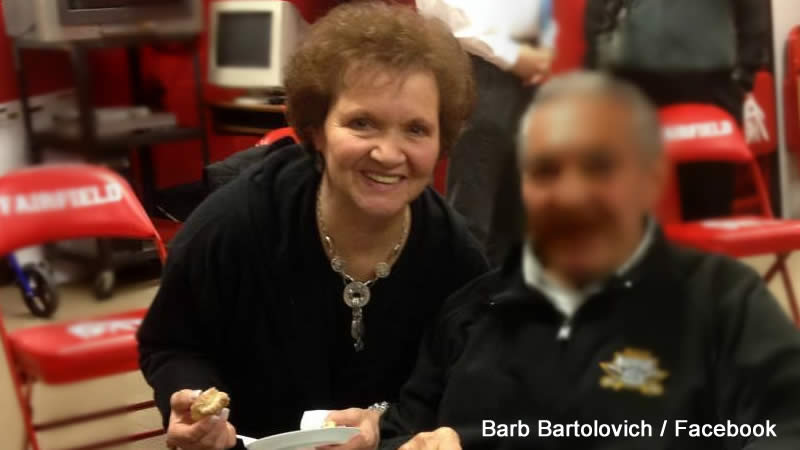 As we enter the new year, the United States is seeing record high Covid-19 numbers, with Omicron officially becoming the dominant variant in almost every state across the country. Many schools have been forced to return to virtual learning, while others have imposed mask mandates for students, teachers, and staff in an effort to preserve in-person learning.

Multiple ongoing studies show that those infected with Omicron will most likely only undergo mild symptoms in the majority of cases, but hospitals are becoming overloaded once again because the variant spreads easily, infecting everyone, including those who have been fully vaccinated, boosted, and even people who recovered from the virus and developed natural immunity.

The current Covid-19 vaccines do not provide 100 percent protection against infection, but they do provide more than adequate protection against developing severe conditions, hospitalization, and death. Those who have been fully vaccinated should follow the CDC’s quarantine guidelines and isolate themselves from other people if they contract the virus, but one Ohio woman decided to hang out with friends despite testing positive for Covid-19 and concealing the results from everyone, including her family.

According to the New York Post, the incident occurred earlier in December when a fully vaccinated woman, whose identity was not revealed, tested positive for the virus but still went out with friends to play a card game. According to reports, the woman infected her elderly friend with the virus, who later developed symptoms, was admitted to hospital, and died after several days of treatment.

WXYZ first reported the story after speaking with the victim’s granddaughter Lauren, who explained everything and now advises everyone to stay isolated if they test positive for Covid-19. Lauren stated that her grandmother, 82-year-old B. Bartolovich, had recovered from cancer and was considered an immunocompromised person.

Bartolovich had been following all of the strict pandemic guidelines and was fully vaccinated since the starting of the pandemic in an effort to stay protected from Covid-19. Before Bartolovich decided to attend the card game, she made certain that everyone who was going to be there had been vaccinated. Lauren claims that Bartolovich was only socializing with people who had also been vaccinated.

One attendee, however, allegedly failed to disclose that they were sick with COVID. That person infected Bartolovich with the virus, causing him to be hospitalized. Her condition worsened, she was put on ventilator support, and she died from the virus in the hospital just days before Christmas.

‘Somebody decided that testing positive for COVID is something they can hide,’ Lauren told WXYZ. ‘The only way we found out is that the person owned up after Nana got sick.’ ‘I am just horrified at where we are and what is going on, that we are not taking into account people’s lives,’ she added.

Lauren urges anyone with symptoms or who has tested positive for COVID to ‘avoid others out of love.

According to her obituary, Bartolovich, who was described as a “little firecracker,” leaves four children, their spouses, ten grandchildren, and five great-grandchildren.

Where Are The Golden State Stimulus Checks?
Prominent anti-vaxxer who claimed that Coronavirus vaccine kills people and urged her social media followers not to take it died after contracting COVID-19