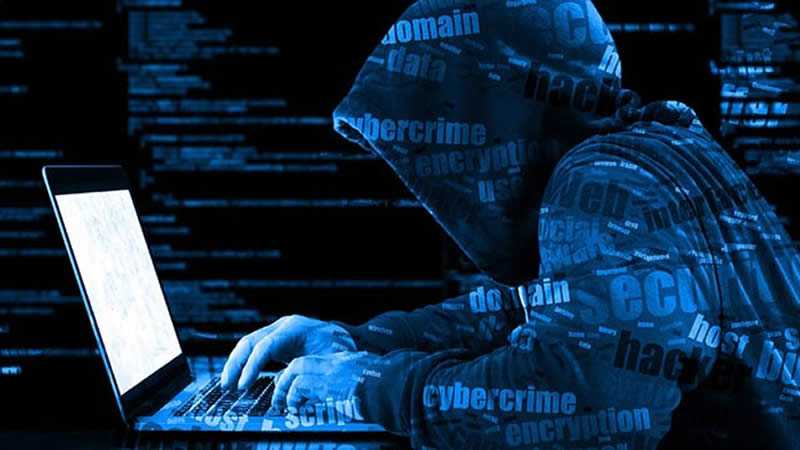 Changes are part of the Biden administration’s approach to cybersecurity as a critical national security issue.

The U.S. president Joe Biden’s administration announced that it will introduce a new US State Department Bureau for cyberspace and digital policy, as a part of its initiative to tackle online security breaches such as ransomware and waning global digital freedom.

According to the Center for Strategic and International Studies, the state has been subjected to a slew of cyberattacks in recent years. The chief of US Cyber Command testified in March 2021 that the organization had conducted more than two dozen operations to counter threats ahead of the 2020 elections.

U.S. officials said, the latest overhaul by the Biden administration aimed at treating cyber threats as a top-tier national-security issue.

The Wall Street Journal first broke the news today, which wrote that the new bureau will focus its efforts on three areas: international cybersecurity, international digital policy, and digital freedom. According to State Department spokesperson Ned Price, the State Department will also appoint a special envoy to lead meetings on critical and emerging technology.

According to CNN, this isn’t the first time such an organization has been established. A similar office was closed by the Trump administration, but it was later restored by then-Secretary of State Mike Pompeo. The Biden administration considered Pompeo’s suggestion and is now going it a step further by officially starting up a cybersecurity bureau to focus on cybersecurity issues.

Secretary of State Tony Blinken wrote in an email to the department’s staff, “This structure will provide us with greater leadership and accountability to drive the diplomatic agenda with the interagency and abroad, and build on the extraordinary work that is already taking place across the Department.”

Blinken stated that a formal announcement would come during a speech this Wednesday.