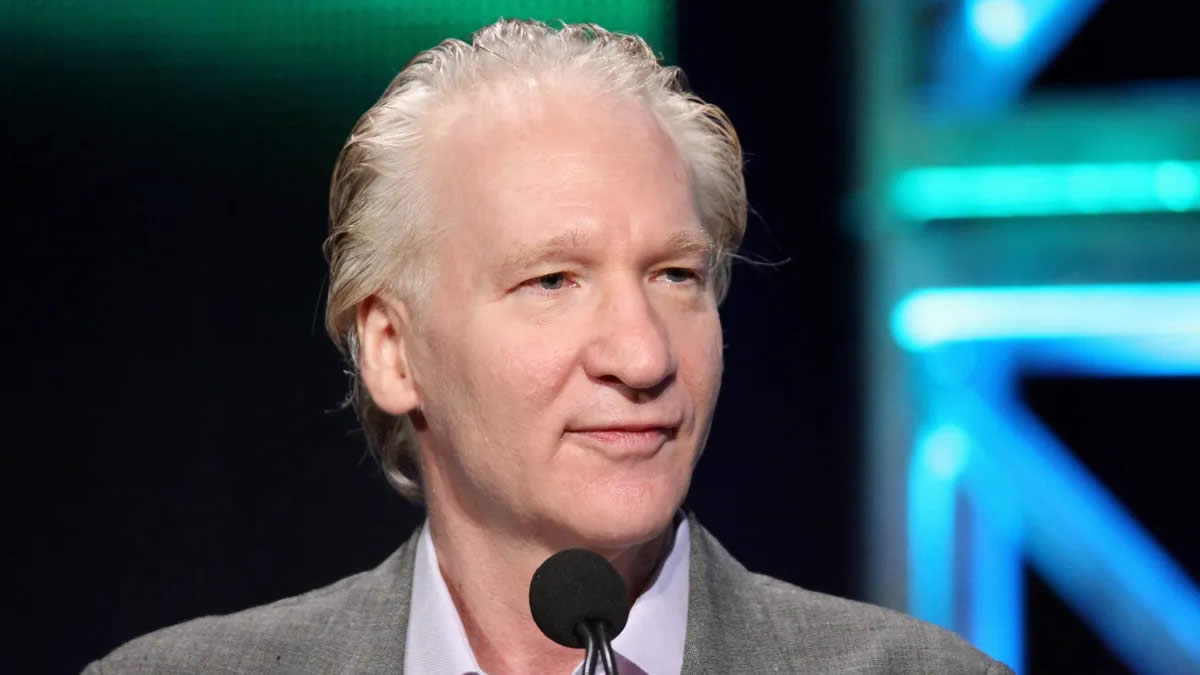 CNN anchor Chris Cuomo questioned Maher on parents’ views of the subject, which analyzes how race and racism intersect with politics, culture, and the law.

For conservatives, critical race theory has been a controversial subject, and a number of states have considered legislation to control how race and inequality are taught in schools.

During his campaign for governor of Virginia in 2016, Glenn Youngkin, a Republican, promised to ban CRT in schools.
His Democratic opponent, Terry McAuliffe, accused him of playing on parents’ concerns, calling his stance a “dog whistle.”

According to him, both sides are now trying to cancel Bill Maher’s program.

“I haven’t changed my political views.” On the subject of race, he adds, “I am an old school liberal… they changed, not me.”

Cuomo Prime Time (@CuomoPrimeTime) Although there is no proof that CRT is taught in K-12 school curricula, Cuomo claims that liberals utilize the topic to “mock the ignorance” of parents for whom “fear overwhelms reality.” CRT is “not a phantom,” according to Maher, and “something is going on in classrooms that have never gone on before.” “I don’t go to school, and I don’t connect with children in any way. However, I am aware of the problem since I have read testimonies from parents and educators.” When he was in school, he told Cuomo Prime Time: “We studied the American Civil War. They referenced racism, and we all knew about slavery and Lincoln…but they didn’t delve into it as much as Gone with the Wind does.

“That’s what we’re doing now, and I think it’s a wonderful thing,” he explained. “That’s not the same as teaching that racism is the foundation of America; that’s what gets people upset.

“Or involve children, who are most likely too young or inexperienced to comprehend this extremely complex subject,” he added.

According to Cuomo, many parents believed that CRT was intended to “make white kids feel awful about what happened before them and that their life should be a function of making up for it.”