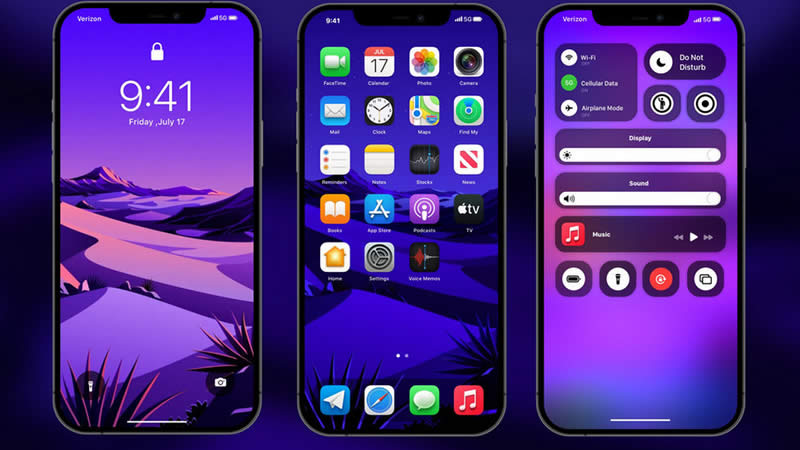 A Lock Screen bypass in the public release of iOS 15 has been revealed by a Spanish security researcher.

This week, Apple released iOS 15 to the general public. Early trends suggested that the iOS 15 adoption rate will be slower than iOS 14, but this could be a blessing in disguise for Apple as a Spanish security researcher has discovered a technique to bypass the Lock Screen on the iOS 15 public release build.

Jose Rodriguez, a researcher, has put a video on YouTube demonstrating how to break into, or bypass, an iPhone running iOS 15 and access notes and make calls by leveraging a combination of VoiceOver, Apple’s Share Sheet tool, and some pre-written text.

Rodriguez says he posted the video on YouTube “in the hopes Apple realizes that is being tightwad rewarding security bug reports, and reconsider the bounties.”

Similar vulnerabilities (CVE-2021-1835 and CVE-2021-30699) in iOS 14 were reported by him in April and May, he claims. Apple, on the other hand, was quick to patch them and paid Rodriguez $25,000 and $5,000 for reporting the two vulnerabilities. However, the security researcher claims that Apple just “mitigated” the problems he reported and never fixed them completely.

In order to draw attention to the vulnerability, Rodriguez has now posted a video on YouTube demonstrating that a similar exploit still exists in the iOS 15 stable release. He even claims that the flaw is present in iOS 14.8 stable release.

Rodriguez did not report Apple about the exploit before releasing the video.

In the video, Rodriguez is seen bypassing the Lock Screen on iOS 15 by using built-in iOS tools like Siri, VoiceOver, Share Sheet, Quick Notes in Control Center, and Message during Call. The bypass is tricky to implement and it does not work with protected Notes.

As per Pocketnow, however, the vulnerability still exists in the stable release even when Apple was notified of a similar exploit in previous iOS releases as well.