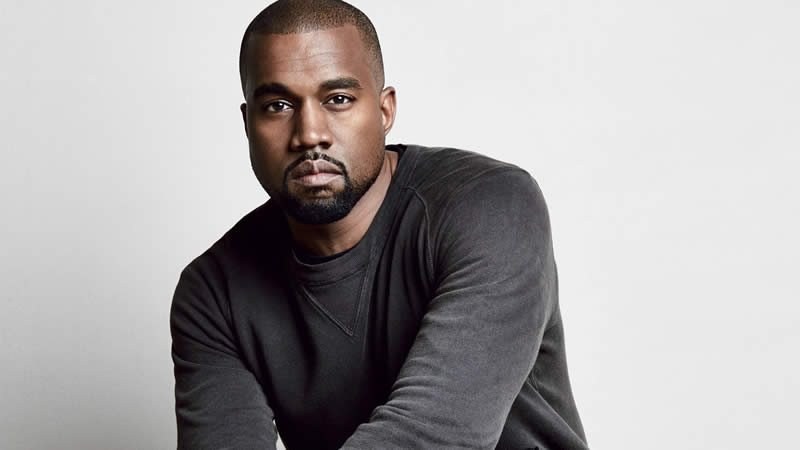 Kanye West has filed a petition to legally change his name to “YE,” according to legal documents obtained by Variety.
West stated in court records that the name change was for “personal reasons,” but provided no further details.

West will host the third stadium-sized listening party for his upcoming album “Donda” on Aug. 26 at Soldier Field in Chicago. West is reportedly reconstructing his Chicago childhood house in the middle of the football stadium, according to the New York Post. The article includes photographs of the house, or a copy of it, being built on the field’s center.

West cleared his Instagram account over the weekend and began sharing cryptic new photographs, the first of which was of the 1,600 square foot home he shared with his late mother.

The release date for “Donda” has been changed three times, first in 2020, then on July 23, 2021, and then again on August 6, 2021. It is still not clear when “Donda” will come out. West and Drake, whose new album “Certified Lover Boy” has also been delayed, taking cryptic hits on social media in the past few days.

Industry sources are speculating about a possible album-release battle, such as the one West had with 50 Cent in 2007 when their respective albums “Graduation” and “Curtis” stacked up sales.

Currently, West’s accounts on Twitter and Instagram show his name as Ye, although his official handle remains @Kanyewest on both platforms.