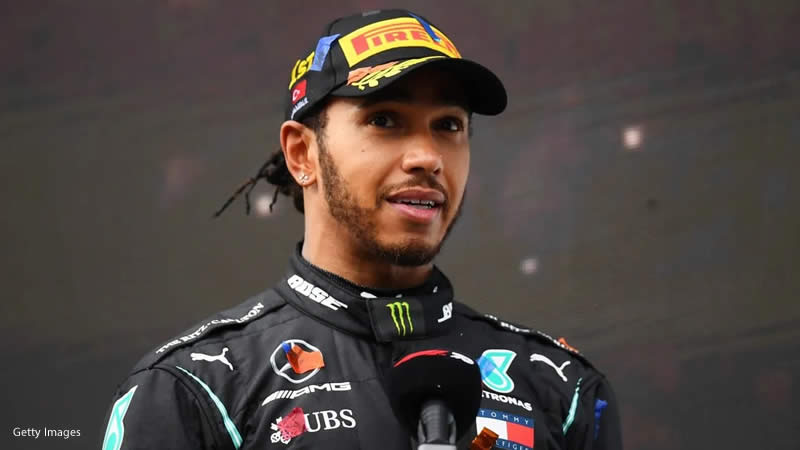 Lewis Hamilton, the seven-time F1 world champion from the United Kingdom, said on social media that he had “struggled mentally and emotionally for a long time.” The Mercedes driver said that it has been “hard some days to stay positive,” but advised others who are experiencing similar difficulties to “live in gratitude for another day to rise.”

In an open and honest message on social media, Lewis Hamilton revealed that he had “struggled mentally and emotionally for a long time.”

Seven-time Formula One world champion Lewis Hamilton says it’s been “hard some days to stay positive” and that it’s a “constant effort” to keep going, but he urges anyone who feels the same way to “keep fighting.”

Hamilton has posted messages similar to the one he wrote this morning before, having stated that he was having “a hard time” last year.

The 37-year-old has had a sluggish start to the season, with his Mercedes team failing to keep up with rule revisions as Ferrari and Red Bull set the early pace.

As per Eurosport, he had a relatively calm off-season following the contentious Abu Dhabi Grand Prix in December, in which Max Verstappen beat him to the world championship.

“It’s been such a tough year already with everything that is happening around us,” Hamilton wrote in an Instagram story.

“Hard some days to stay positive. I have struggled mentally and emotionally for a long time, to keep going is a constant effort but we have to keep fighting, we have so much to do and to achieve.

“I’m writing to let you know it’s ok to feel the way you do, just know that you are not alone and we are going to get through this!

Before the season resumes with the Australian Grand Prix in Melbourne, Hamilton has a rest weekend.