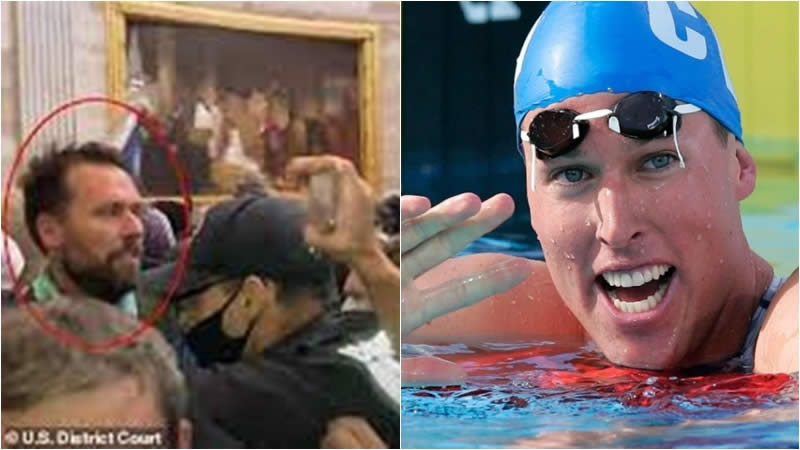 Keller pleaded guilty to a felony count of obstruction of an official proceeding and agreed to assist prosecutors at a hearing in U.S. District Court in Washington.

Keller admitted to “trying to obstruct, influence, and impede” Congress from certifying the electoral college votes and then discarding the Team USA jacket.

“I destroyed the phone and memory card that contained the photographs and videos I recorded from inside the Capitol building, and I threw away my red, white, and blue ‘USA’ jacket,” Keller wrote.

During the Capitol assault, Townhall Media senior reporter Julio Rosas recorded Keller on camera and posted it to Twitter. According to a search warrant affidavit obtained, FBI investigators surveilled Keller’s house in Colorado Springs. The video was quite important.

The complaint by FBI Special Agent Matthew R. Barofsky said, “At approximately fourteen minutes and thirty-eight seconds, [Keller] is still in the Rotunda, and the back of his jacket is again visible, [Keller] stands taller than a number of individuals around him and can clearly be seen as law enforcement officers repeatedly attempt to remove him and others from the Rotunda.”

Keller surrendered to Denver authorities a day after being charged. FBI investigators searched his home. According to the search warrant return, they only seized a black drawstring bag.

“Agents have been informed by at least one person that KELLER may have left his cell phone and jacket in D.C., but your affiant has not been able to confirm that,” FBI Special Agent Brandon Kimble wrote in the search warrant affidavit.

Keller was indicted by a federal grand jury in February on seven counts, including disorderly conduct in a restricted building, civil disorder, and obstruction of an official procedure.

Keller, who has been free on a personal recognizance bond, hasn’t made any public statements.

Jon Urbanchek, who coached Keller, told NY Times earlier this year, “He tells everybody that he’s very sorry and he wants to turn it around.”