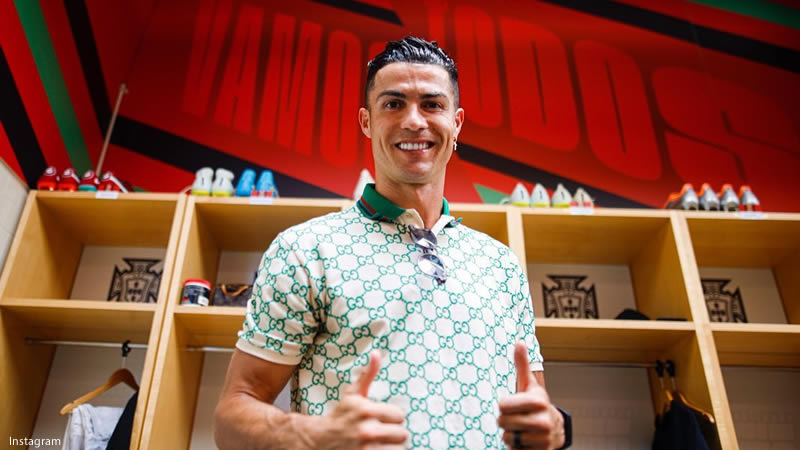 Brazilian full-back Marcelo bid a tearful goodbye to his club of 16 years, Real Madrid, on Monday. His farewell at the Santiago Bernabeu turned out to be an emotional affair as the legendary Raul and club boss Carlo Ancelotti was seen
in tears. Cristiano Ronaldo, on the other hand, sent him a heartfelt message on social media.

Marcelo’s more than 15-year association with Real Madrid came to an end last week, after guiding them to a record-tying 14 Champions League titles and a 35th La Liga triumph in the 2021-22 season.

Several Real Madrid stars from the past and present sent Marcelo farewell messages as his time at the club drew to a conclusion. Among all of the tributes he received in honor of his career in the Spanish capital, Cristiano Ronaldo’s post stood out the most.

“More than a teammate, a brother that football gave me,” Ronaldo posted on Instagram. “On and off the pitch, one of the greatest stars with whom I had the pleasure of sharing a dressing room. Go for it all in this new adventure, Marcelo!”

The post has received over 7.5 million likes and nearly 75,000 comments since it was posted on the popular video and photo-sharing network.

Since meeting in the Real camp in 2009, when the Portuguese arrived in Spain from Manchester United, Marcelo and Ronaldo have had a wonderful friendship. Their bond grew, as a result, both on and off the field.

While they appeared to be two siblings from different mothers outside the field, inside the stadium, Ronaldo and Marcelo became one of the club’s most successful pairs, having led them to multiple European and domestic titles.

Former Real Madrid captain Iker Casillas was among those who praised Marcelo, giving him a “big hug” for being “such a legend.”

“You arrived as a child. How many times have I shouted, “Marcelooooo, come back!” Thank you for being such a legend. A big hug my friend and all the best for the future,” Iker Casillas shared on Twitter.

Continue Reading
You may also like...
Related Topics:Cristiano Ronaldo

IBA Discloses The Details of Olympic Qualification System For Paris 2024