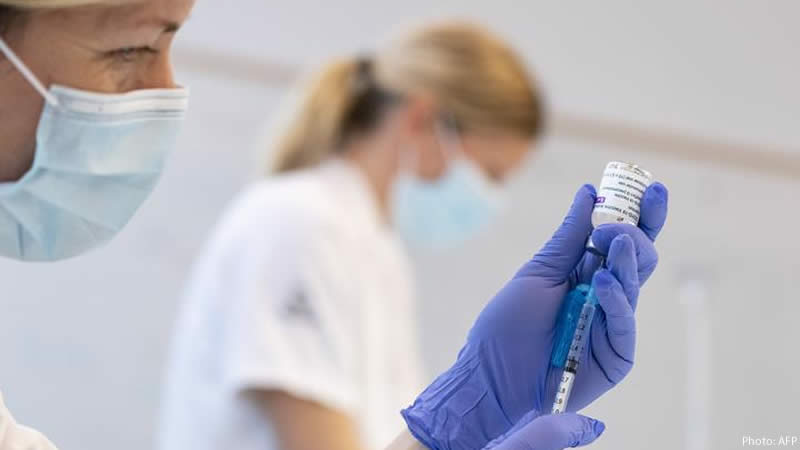 According to a leading health expert, if new Covid strains develop in the future, Scots may be given different vaccines.

According to Linda Bauld, a professor of public health at the University of Edinburgh and a Scottish Government consultant, there are indicators that the population’s immunity to coronavirus is eroding.

Businesses such as pubs and restaurants are no longer obligated to keep consumer contact information as of today.

The legal requirement in Scottish Government coronavirus recommendations for enterprises, places of worship, and others to “take reasonably practicable steps” is also being ended.

The move comes as findings from the Office for Scottish National Statistics revealed that covid infection levels in Scotland have reached yet another all-time high.

The new ‘Stealth Omicron’ strain, which has swept the country, is to blame for the latest spike.

With the emergence of new varieties, Prof Bauld stated on BBC Scotland’s Good Morning Scotland that new vaccines may be used to combat the threat.

She said: “We may see in the future that we have different vaccines that protect against multiple variants.

“We’re not there yet, but that’s still a scientific option on the horizon.”

As per Dailyrecord, Prof Bauld was asked if a fourth dose of the vaccine would be rolled out to more adults.

She said: “This is going to be key for the most vulnerable in the weeks ahead that people come forward yet again, or another dose because we do see some signs that protection is waning.

“That might contribute to some of the hospital numbers in a modest way that we’re seeing recently.”

Asked if all Scots will need another booster, Bauld replied: “I think it’s probably likely that as we head towards the autumn people, for example, people in their 50 and 60s will be eligible.

“I don’t know how far down the age range they will go that really depends on what we see in the data.

“The vaccine program is not going away.

Due to the increase in infections, the First Minister has backed down on plans to repeal the law requiring people to wear face covers on public transportation and in other indoor situations.