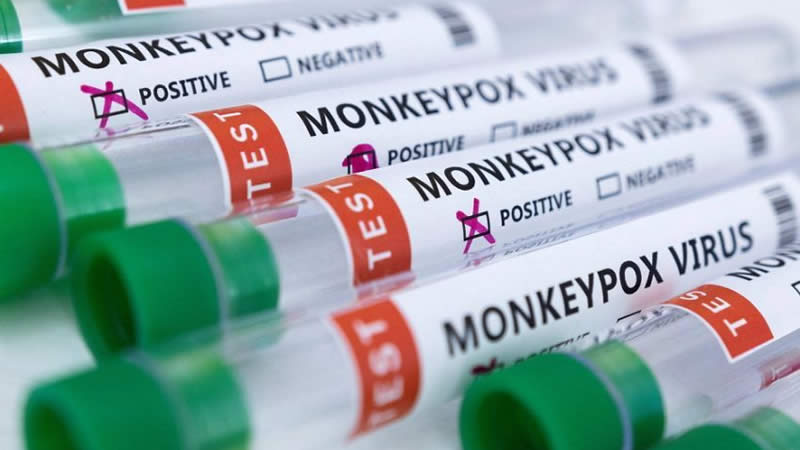 California Governor Gavin Newsom issued a state of emergency on Monday, becoming the third state in as many days to do so in response to the quickly growing monkeypox outbreak.

The emergency declaration, according to Newsom, will support the state’s vaccination efforts. As infections increase, demand for vaccines has surpassed supply. Staff at sexual health clinics and other locations have had a difficult time keeping up with the surge in demand for the shots, as CNBC reported.

To help with providing the vaccines, California is deploying personnel from its Emergency Medical Services. Newsom stated that testing, contract tracing, and community outreach are all being used by the state at all levels of government to slow the spread.

After Illinois declared a public health emergency earlier on Monday, California followed suit. In reaction to the outbreak, New York declared a state of disaster late on Friday.

According to the Centers for Disease Control and Prevention, almost 6,000 cases of monkeypox have been reported in the United States, spread among 48 states, Washington, D.C., and Puerto Rico. Since Boston health officials identified the first case in the United States in May, the outbreak has rapidly expanded.

The three largest cities in the US, California, Illinois, and New York, have reported 47% of all confirmed monkeypox infections in the country. With roughly 1,400 cases documented as of Monday, New York is the outbreak’s U.S. center.

Monkeypox was deemed a worldwide health emergency by the World Health Organization last month. According to WHO data, more than 19,000 cases of monkeypox have been documented in at least 78 nations.

Because the virus is rapidly spreading over Europe and North America, the outbreak is exceptional. Throughout the past, monkeypox spread slowly in West and Central Africa where the virus is carried by rodents and other animals.

Senior federal health authorities claim that the Biden administration is debating whether to declare a public health emergency in the United States. This would assist state health officials battling the outbreak in mobilizing resources.
The most recent public health emergency that the United States proclaimed was in reaction to COVID-19 in January 2020.

Congress and local officials have questioned the federal government’s reaction time, but Health Secretary Xavier Becerra stated last week that the Biden administration had done everything possible to increase funds for the outbreak response.

States must take extra measures to prevent the spread of the disease, according to Becerra, and Congress must approve funding to help the outbreak response.

Additionally, the nation’s strategic national stockpile contains 1.7 million courses of the antiviral drug tecovirimat. Monkeypox can be treated with tecovirimat, but because the medication is only approved for smallpox, this adds another layer of red tape. Last month, the CDC reduced red tape to make it simpler for doctors to recommend tecovirimat.

Although monkeypox comes to the same virus family as smallpox, it causes much less serious disease.